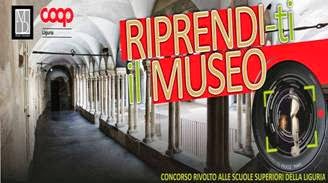 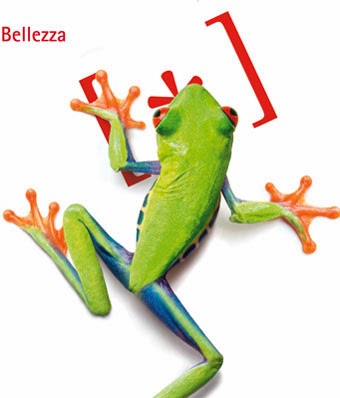 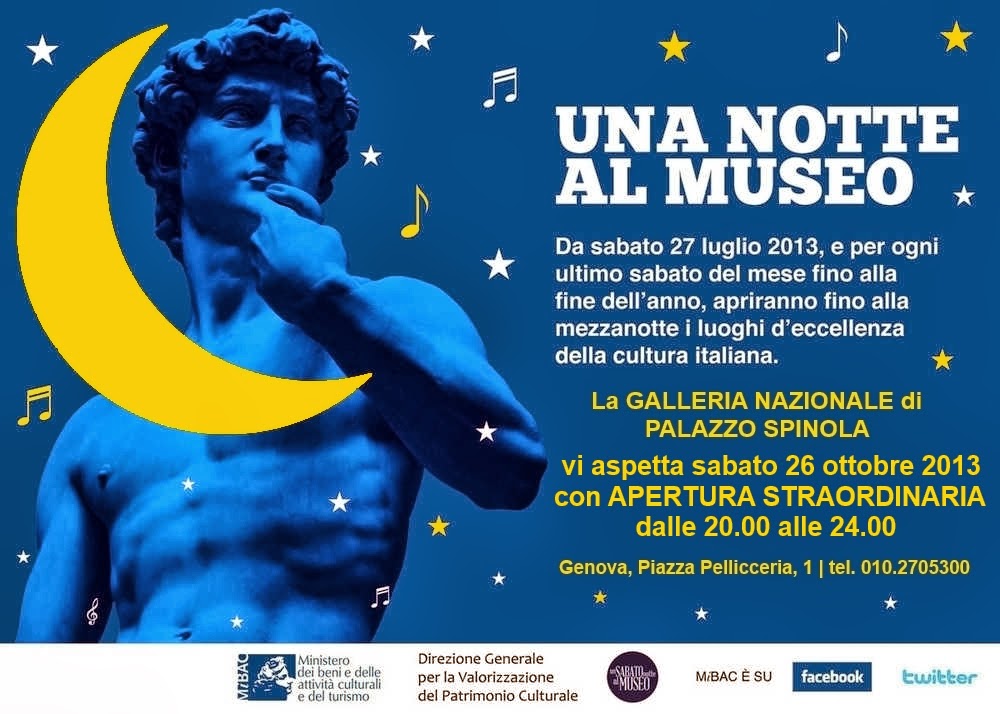 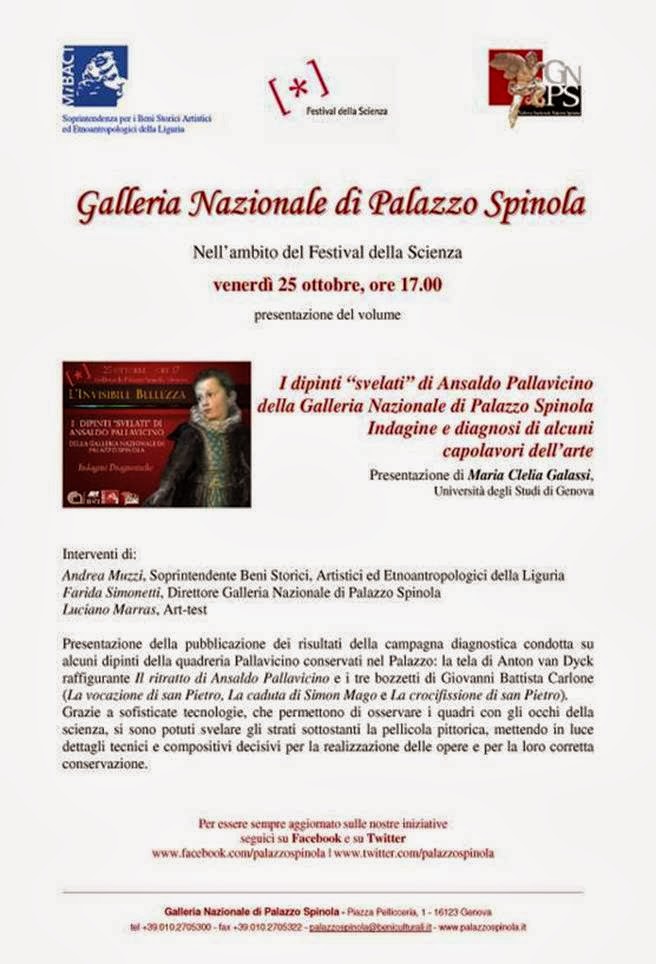 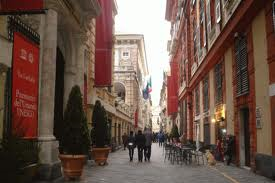 Via Garibaldi, the grandiose "New Street" of the XVI century, and its elegant historic buildings were declared a UNESCO wrld heritage site in 2006. Today it is also home to a series of art museums. Together, Palazzo Bianco, Palazzo Rosso and Palazzo Doria Tursi offer visitors an extensive artistic route, where each building retains its own unique character and which has transformed the elegant Via Garibaldi into a real "museum street". 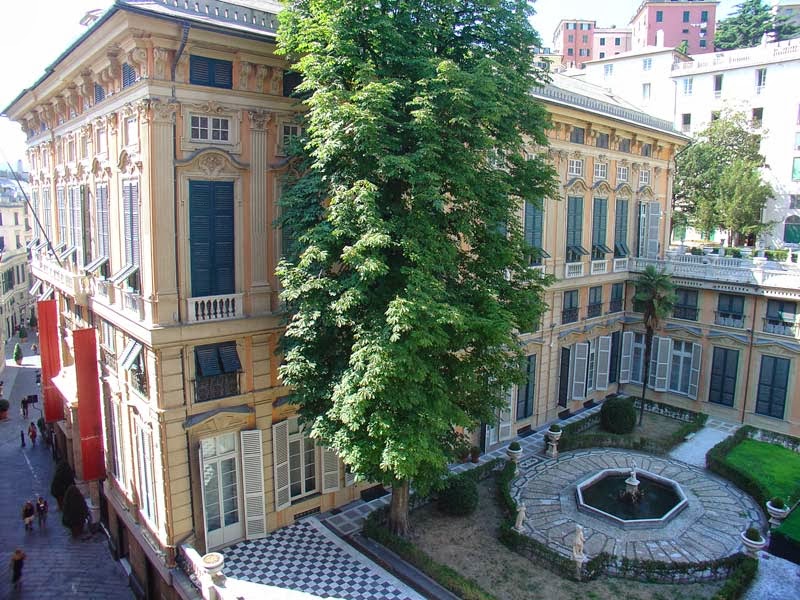 Palazzo Bianco
11, Via Garibaldi
This building was constructed between 1530 and 1540 for the Grimaldi family. In 1884 the Duchess of Galliera, Maria Brignole-Sale De Ferrari, donated the residence to the city, together with significant collection of historic and modern works of art, with the ambition of establishing a public art gallery, which the city was still lacking at the time.
In addition to masterpieces by artist such as Caravaggio, Veronese, Rubens Van Dyck and Murillo, the building is home to a great collection of Genoese paintings from XVI to the XVIII century, included canvases by Cambiaso, Strozzi, Piola and Magnasco. 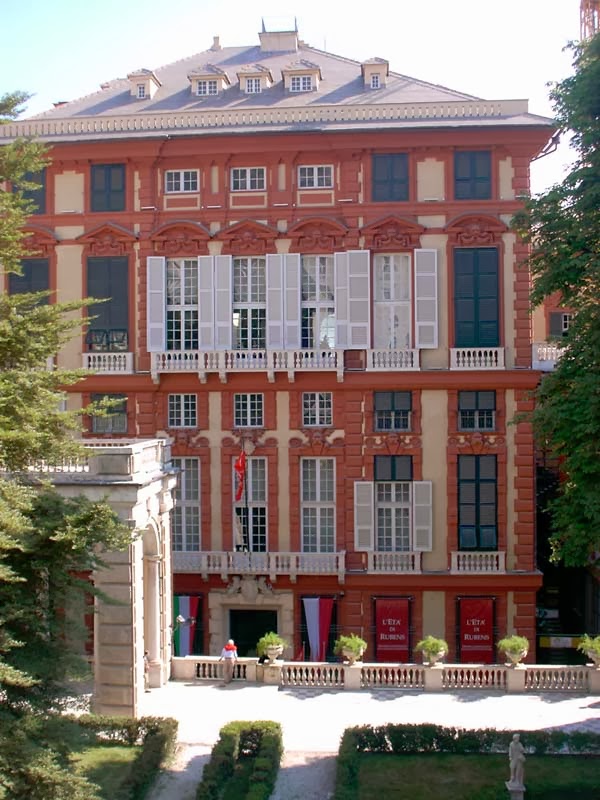 Palazzo Rosso
18, Via Garibaldi
Home of the Brignole-Sale family, it dates back to the XVII century. Inside it you can admire frescoes by some of the XVI century's great Ligurian painters such us Piola, De Ferrari, Carlone and Tavella. In the year 1874 the Duchess of Galliera, Maria Brignole-Sale De Ferrari, donated the property to her city. To this day its luxurius halls exhibits exquisite furnishings and a rich collection of masterpieces by artists such as Durer, Veronese, Guercino, Grechetto, Strozzi and Van Dyck. The view from the "Mirador" panoramic terrace cannot be missed, as it offers a splendid view over the historic centre and the whole city. 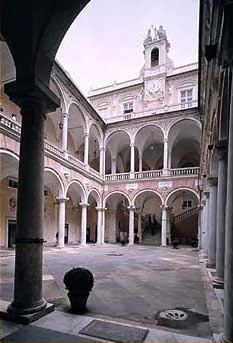 Palazzo Doria Tursi
9, Via Garibaldi
The construction of this building began in 1565 at the request of Niccolò Grimaldi. It is the most magnificent of Via Garibaldi's palatial buildings, and the only one with two large gardens. In 1597 it became the property of the youngest son of Andrea Doria, Duke of Tursi, from whom the building derives its name. Used as City Hall since 1884, in 2004 it was expanded to include the Palazzo Bianco gallery, which you reach by a short walk through the hanging gardens. In addittion to pottery and tapestries, the building is also home of the famous Guarnerius violin that belonged to Niccolò Paganini, the "cursed" musician born in Genoa in 1782, as well as to the Penitent Magdalene by Canova (1790).

The Strada Nuova Museums also offer visitors cafeteria and bookshop services, and, in the Palazzo Rosso Auditorium, debates, conventions and temporary exhibitions can be organised. 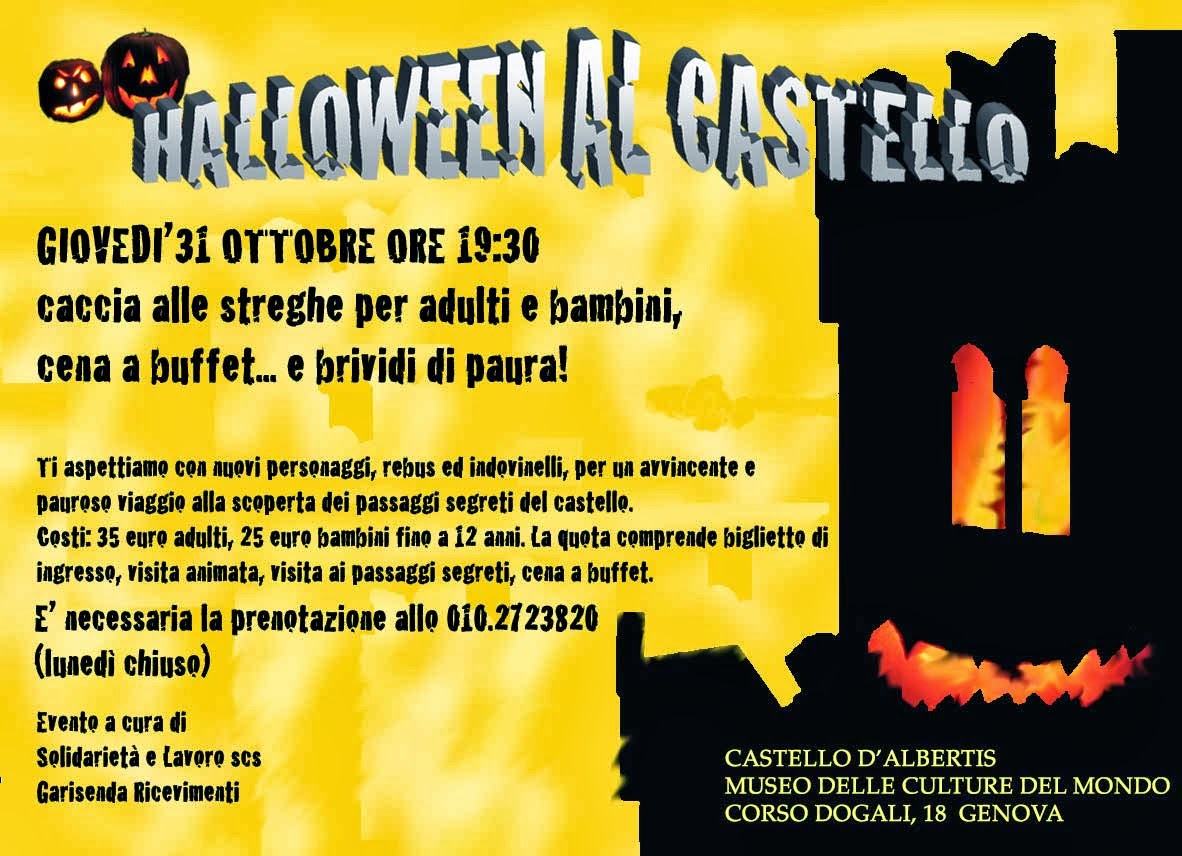